Yersiniosis is an infectious disease caused by a bacterium called Yersinia. Most human illness is caused by one species, Yersinia enterocolitica. Infection with Y. enterocolitica can cause a variety of symptoms depending on the age of the person infected. Infection occurs most often in young children.

Information on this page focuses on Yersinia enterocolitica, which causes yersiniosis. To learn about Yersinia pestis and the disease it causes, visit our page on Yersinia pesitis or the CDC page by clicking here

Common symptoms in children are fever, nausea, abdominal pain, and diarrhea, which is often bloody. In older children and adults, right-sided abdominal pain and fever may be the predominant symptoms, and may be confused with appendicitis. In a small portion of cases, complications such as skin rash, joint pains, or spread of bacteria to the bloodstream can occur. Symptoms usually start 4 to 7 days after infection with the bacteria.

You can get yersiniosis by eating contaminated food, especially raw or undercooked pork. Drinking milk or water contaminated with wastes from infected persons, farm animals, or household pets (especially sick puppies and kittens) can also cause illness. Person-to-person spread is rare.

An infected person is contagious for at least as long as the symptoms last. Some people with yersiniosis continue to be infectious for weeks or months, even after the diarrhea has ended. 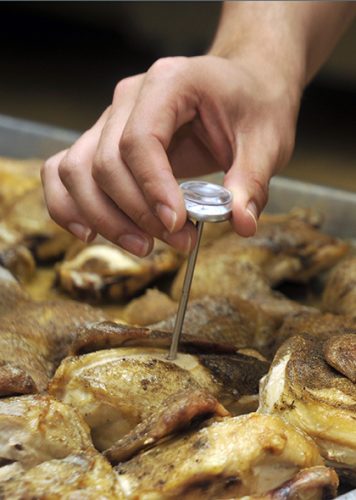 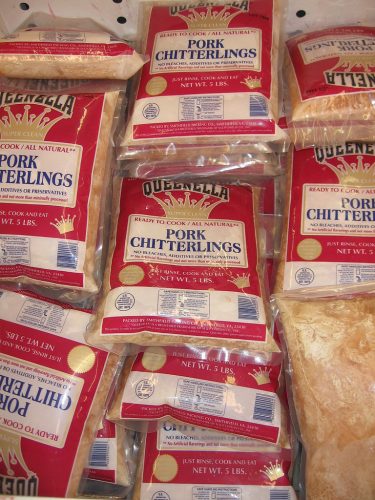 Other bacteria and viruses can cause similar illness. Your doctor can order tests to detect Yersinia bacteria in stool.

Most persons get well on their own without antibiotic treatment. Severe infections and infections in young children with diarrhea can be treated with antibiotics prescribed by a doctor.

Yersinia enterocolitica is present throughout the United States, though it is not as commonly reported as other foodborne illnesses such as Salmonella. Infection occurs most often in young children. 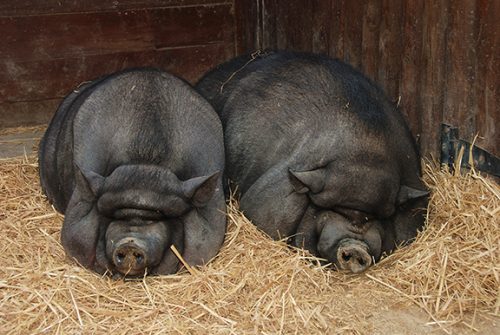 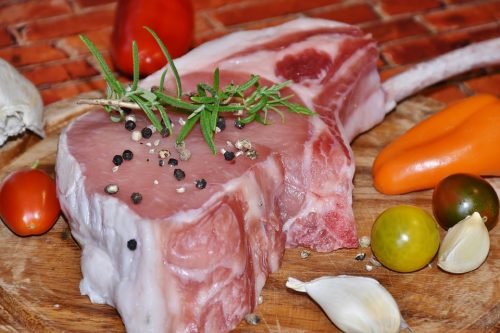 Yersiniosis is a ROUTINE notifiable condition. Routine reports may be used.