Shigellosis is an infection of the intestine caused by a group of bacteria called Shigella. It causes diarrhea which may be bloody, and can cause severe dehydration, particularly among young children or elderly persons. Shigellosis is highly contagious as exposure to a few organisms can make you sick. Dysentery is caused by infection with one particular Shigella species (Shigella dysenteriae). 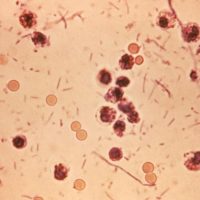 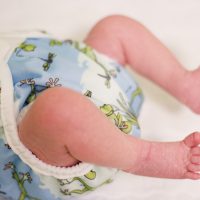 The symptoms usually begin 1 to 3 days following infection with the bacteria, but the onset may occur in as few as 12 hours to 96 hours. The symptoms include diarrhea (often bloody), abdominal pain, stomach cramps, and fever. Sometimes people infected with Shigella have no symptoms at all, but can still pass the bacteria to others. The illness usually lasts on average 4–7 days.

Shigella is found in the stool (feces) of infected people, in food or water contaminated by an infected person, and on surfaces that have been touched by infected people.  It often occurs in toddlers who are not fully toilet-trained. Family members and playmates of children infected with Shigella are at high risk of becoming infected. Shigella can spread easily in environments such as day care facilities.

People become infected with Shigella by:

Other bacteria and viruses can cause similar illness. Your doctor can order tests to detect Shigella bacteria in stool.

Fluid and electrolyte replacement is most important. Most persons with shigellosis will recover without treatment. However, a doctor can prescribe medicine to treat severe cases of the disease. In general, antidiarrheal medications are not recommended because they may prolong the illness.

There is evidence of temporary immunity following infection with Shigella. However, different types of Shigella exist, and you can still become infected with other types.

Shigella bacteria are common worldwide. While people of all ages can become infected, Shigellosis is most common in children under 10 years of age. The very old as well as the immunocompromised are at higher risk of developing severe infections. 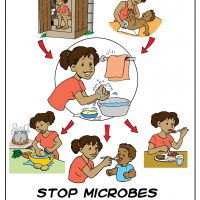 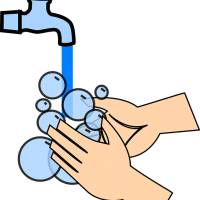 Shigellosis is a ROUTINE/ENTERIC (enteric prevention priority) notifiable condition and must be reported by phone if the individual is a food handler, direct care provider, or pre-school aged child. Otherwise routine reports may be used.