Salmonellosis is an infection of the intestine caused by Salmonella bacteria. These bacteria are a frequent cause of food poisoning. Salmonella has also been used as a bioterrorist weapon.  More than 2,500 serotypes of Salmonella have been identified around the world. The most severe serotype, Salmonella Typhi, mostly acquired outside of the United States, results in an infection called Typhoid fever. For more information about Typhoid Fever, please visit our Typhoid Fever webpage. 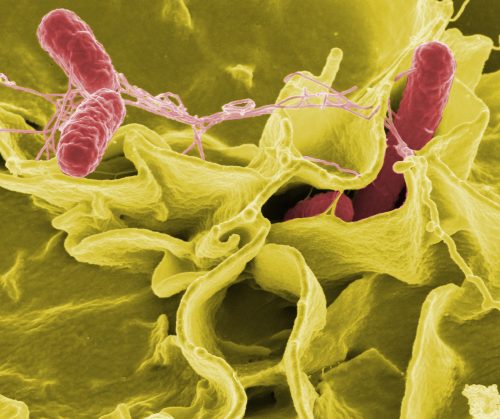 The symptoms usually start 12 to 72 hours after infection with the bacteria.

Most persons infected with salmonellosis develop diarrhea, fever, and stomach cramps. The illness usually lasts 5 to 7 days, and most persons recover without treatment. Persons with severe diarrhea may require rehydration with intravenous fluids. Salmonella can also cause urinary tract, bloodstream, and wound infections.

Salmonella bacteria are naturally found in animals including birds, and live in their intestinal tracts. The main ways people get sick with salmonellosis are 1) eating food or drinking water that is contaminated by salmonella bacteria, 2) by touching an animal that has salmonella on their exterior (including lizards, turtles, chicks, dogs, cats and rodents) and not washing your hands thoroughly after the animal interaction, or 3) by someone who is sick and did not wash their hands properly after using the restroom then touching something that other people put in their mouth (i.e. an ill food handler making food).

Foods that are often connected to salmonella food poisoning include eggs, poultry, beef, pork, and unpasteurized dairy products, but any food contaminated with the bacteria can be a source of infection. 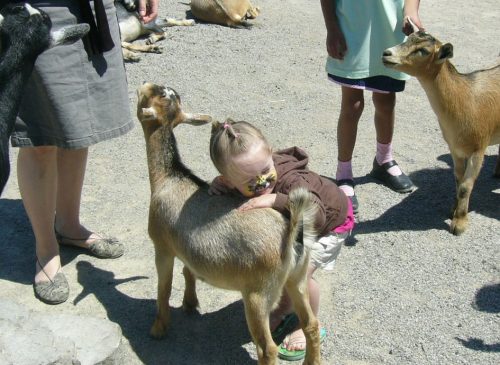 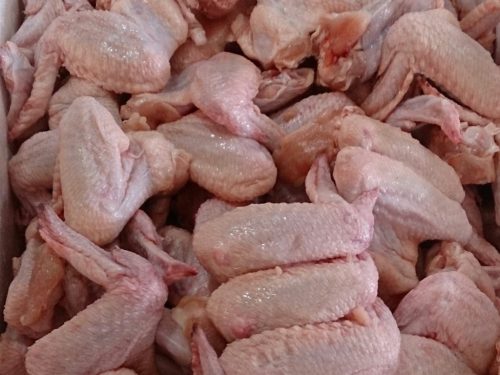 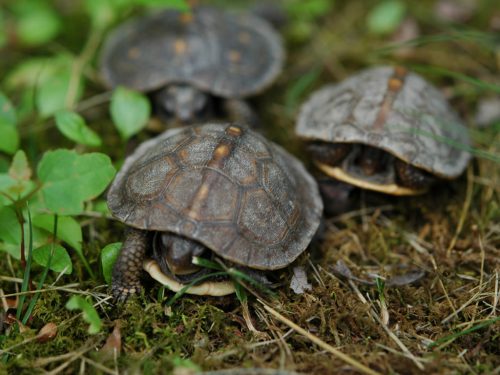 Other bacteria and viruses can cause similar illness. Your doctor can order tests to detect Salmonella bacteria in stool.

Fluid and electrolyte replacement is most important. Most persons with salmonellosis will recover without treatment. However, a doctor can prescribe medicines to treat severe cases of the disease. Infants, the elderly, and those with other medical problems should be evaluated by a doctor.

There is no evidence of lasting immunity.

Salmonellosis is a common cause of diarrheal illness, and people of all ages can become infected though it is more frequent in children under 5 years of age. The very young and very old, as well as the immunocompromised, are at higher risk of developing severe infections.

Learn how to keep Pets Healthy

Prevention for people with reptile, amphibian, and rodent pets

Salmonellosis is a ROUTINE/ENTERIC (enteric prevention priority) notifiable condition and must be reported by phone if the individual is a food handler, direct care provider, or pre-school aged child. Otherwise routine reports may be used.