Leptospirosis is a bacterial disease that affects humans and animals. The disease occurs all over the world, but is most common in warm climates. Leptospirosis can infect cattle, pigs, horses, dogs, and wild animals such as rodents (rats, mice), mongoose, and sea mammals.

The symptoms include fever, headache, chills, sweating, muscle pain, painful eyes, and vomiting. Occasionally, yellowing (jaundice) of the skin and the whites of the eyes and a rash may also occur. The symptoms may last from a few days to several weeks. In some persons, the infection can be mild and without obvious symptoms. On the other hand, as recently as 2016, acute liver and kidney failure have been observed. The symptoms usually start 7 to 14 days after being infected, but the onset can range from 2 to 30 days.

You can get Leptospirosis by swimming or wading in freshwater puddles, ponds, or streams contaminated with animal urine, or by coming into contact with wet soil or plants contaminated with animal urine. The bacterium enters the body through broken skin or through the soft tissues on the insides of the mouth, nose, or eyes. You can also get it by direct contact to urine, blood, or tissues from an infected animal. Leptospirosis is not spread from person to person. 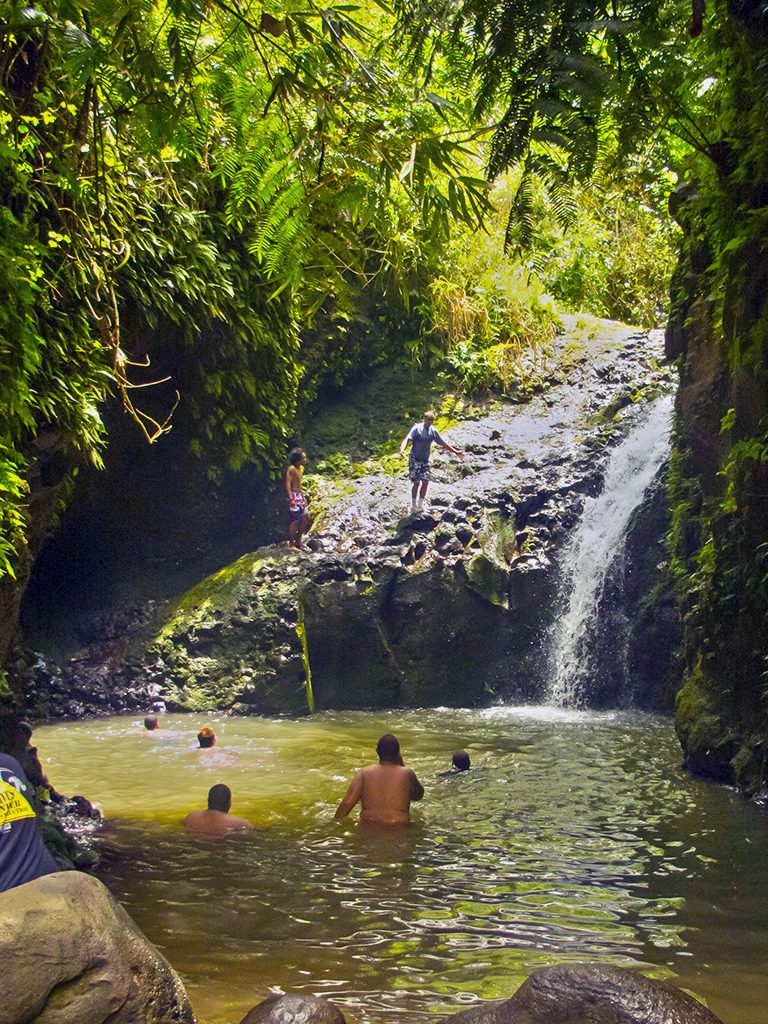 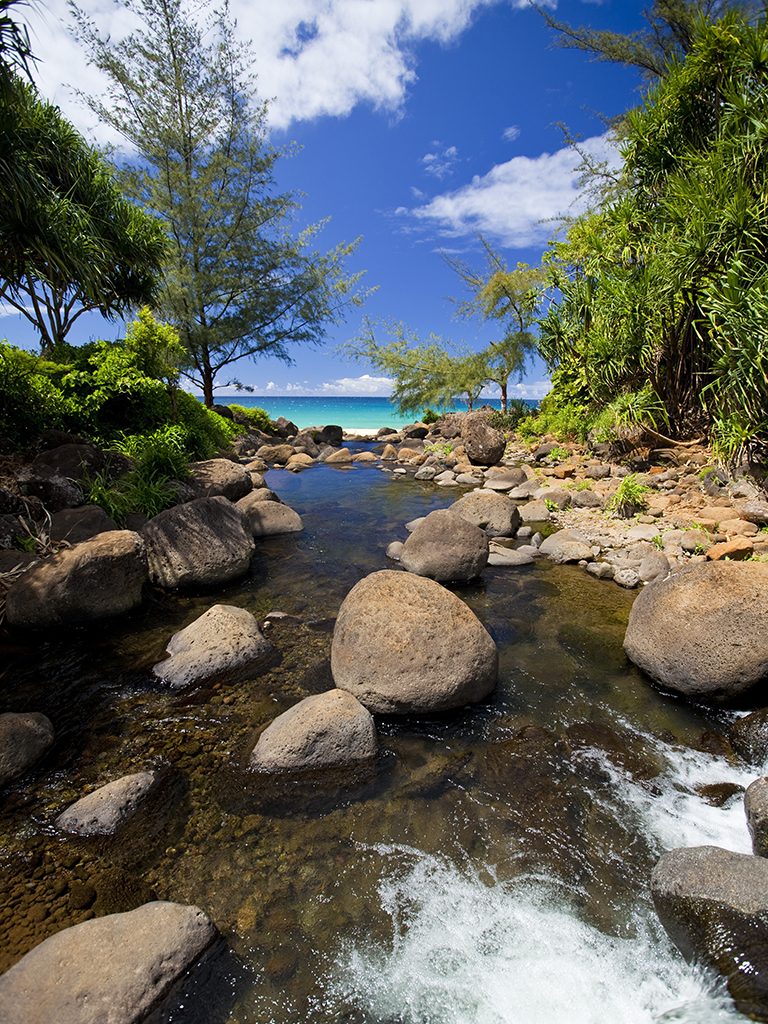 If you have symptoms of Leptospirosis and possible exposure to infected water and/or animal urine, your healthcare provider may conduct a blood test to determine if you have been infected.

A doctor can prescribe medicines to treat leptospirosis. The most effective antibiotic treatment is Doxycycline. If not treated, the patient can develop meningitis, kidney damage, or liver damage. In rare cases, even death may occur.

Immunity is short lived. There is no long-term immunity.

Leptospirosis is currently circulating in Hawaii. It is estimated that 100–200 cases of Leptospirosis are identified annually in the United States. Approximately 50% of these cases occur in Hawaii.

This is why it is important to practice prevention by not being exposed to fresh water ponds or streams in Hawaii, especially if you have open cuts or sores (see prevention).

Symptoms include fever, headache, chills, sweating, muscle aches, painful eyes, vomiting, and sometimes a rash. The incubation period is usually 7 days, with a range of 2–30 days.

The illness may have two phases. The first phase, as described above, lasts 5–7 days. This is followed by a remission of 1–4 days, which is followed by a return of fever and illness. Asceptic meningitis may occur in this second phase. The most severe form of illness (Weil’s disease) may include jaundice, impaired renal functions, hemolytic anemia, hemorrhage, and may be fatal. Case fatality rate is 1 to 5%. This severe illness is rare but has been seen in Hawaii as recent as 2016.

Other conditions, with similar symptoms, that should be considered include influenza, meningitis, murine typhus, hepatitis, and arboviruses (i.e., dengue fever, zika, and malaria).

Leptospirosis has been reinstated as a nationally notifiable disease as of January 2013.