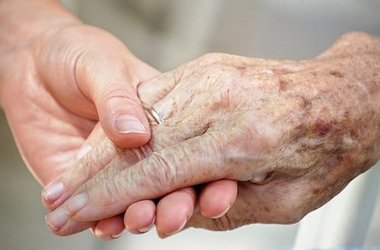 Hawaii has the highest percentage of top-rated long-term care facilities in the nation, according to the U.S. Centers of Medicare and Medicaid Services (CMS), despite the federal agency’s increased stringent standards and a recently revised rating system.

The federal government’s change to stricter standards resulted in about a third of the nation’s facilities receiving lower scores, and this underscores the quality of Hawaii’s nursing homes.

The Hawaii State Department of Health conducts the inspections of long-term care facilities on behalf of CMS and the results of these inspections contribute to the facilities’ overall rating by CMS. It is important to note that at times the standards of the Hawaii State Department of Health inspectors have exceeded that of the federal standards, and at other times, the federal standards have exceeded those of Hawaii’s inspectors. Regardless, CMS and the state work together to ensure residents in Hawaii’s long-term care facilities are receiving quality care, as attested to by Hawaii’s top-rating.