The problem: Although smoking rates are declining in the general population, tobacco use and secondhand smoke exposure is still higher in some groups of people than in others. Tobacco use, like other risk factors for poor health and chronic disease, is impacted by the social determinants of health, defined as “the non-medical and non-behavioral precursors of health and illness.” 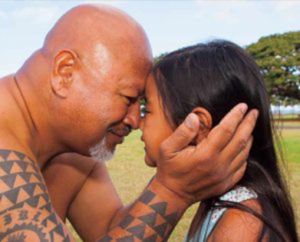 Native Hawaiians
Smoking and e-cigarette use among Native Hawaiian adults in Hawai‘i is almost double that of other ethnic groups. Population based tobacco control strategies have not benefited Native Hawaiians as much as the State as a whole. Barriers to engagement include historical trauma and systemic racism, lack of support systems, and environmental stressors.

CESSATION: There is a need for innovative ideas and programs tailored specifically for Native Hawaiian smokers that address not just the individual impact, but the familial and social impact of cessation. Native Hawaiian language, values, and traditions are integrated into tobacco prevention and cessation programs with place-based approaches to build capacity within the community. 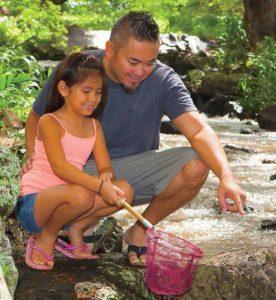 People with less education, lower incomes, who work in low-paying jobs, or are unemployed experience more stress and can feel increased pressure to smoke.

CESSATION: People with low socioeconomic status want to quit smoking, and studies show those who didn’t complete high school are just as motivated to quit as those who completed college. Challenges to quitting and staying quit include chronic stress, lack of support, and lack of access to cessation resources (i.e. due to financial, geographic, or other barriers). 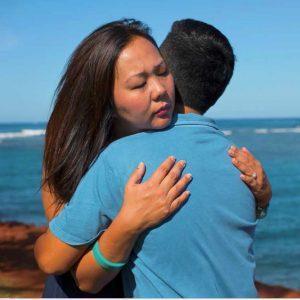 Lesbian, Gay, Bi-Sexual, Transgender (LGB+T)
Individuals from the LGB+T communities are 1.5 to 2.5 times more likely to smoke cigarettes compared to heterosexual peers. Those in the LGB+T community may smoke more because of higher stress levels related to societal discrimination and marginalization. 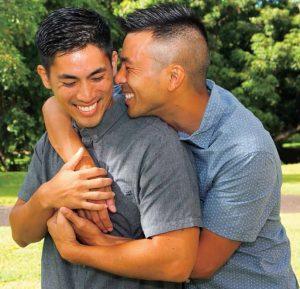